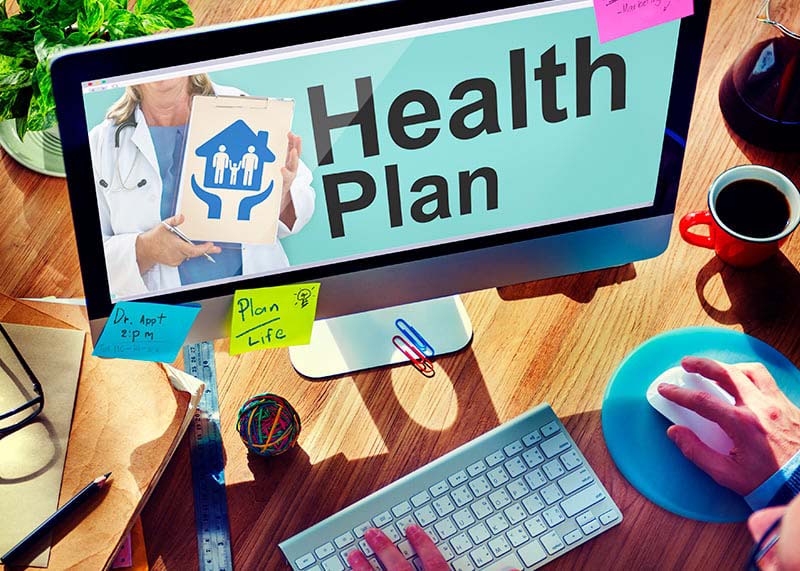 Japanese Healthcare is viewed by the majority as a very advanced, but is it?

It depends on what you mean by advanced. Is it hi-tech equipment, doctor’s skills, or overall care for patients? Let’s start from here.

Healthcare in Japan for foreigners is not different than for Japanese people. Everyone is equal, but foreign residents will find some challenges and differences comparing to their own country. If you have never lived in Japan then you are likely to rely on the opinion from the outside sources, which are often mixed. Besides, most of the information found on the net are basic, just to give you an idea.  You can always ask someone who has been living there for a long time, but please consider that not everyone will have the same experience or expectations as you do.

It is like everywhere else in the world, where we can have good or bad experiences, but…one of the very important aspects in Japan is the language barrier. The majority of Japanese people do not speak any English, so the doctors. Of course, there are a few exemptions, mostly in big hospitals where they deal with foreign patients. Besides that, you are on your own. It happens that you may be refused treatment, simply because of the lack of proper communication to understand each other. Also, if you go to a major hospital without a referral. For this reason, expatriates prefer to opt for private health insurance, despite the added expenses.  It covers you outside Japan too.

On the other hand

National Health Insurance is compulsory for all companies to provide their employees with health insurance regardless of their nationality. Foreigners who are not full-time employees “can” take National Health Insurance. It is not really enforced, but this may change in the future. NHI doesn’t cover all expenses either. Everyone pays 30% own contribution and the remaining 70% is covered by the Government. Therefore, most Japanese people opt for additional insurance to make up for that. It’s often a combination of health and life insurance which will pay for hospitalization, cancer, and everything that NHI doesn’t cover.

I found that some of the foreign residents either stay only with NHI or take additional International Health Insurance such as MPIH.  In case of having both, we will reimburse the portion of fees not covered by public insurance (subject to plan level).

NOTICE:  NHI will cover 70% for X-Ray, MRI, CT, Blood and Urine tests, etc., but only when they are needed to treat medical conditions. (referred by a doctor).

As I mentioned above, communication in healthcare facilities may be a challenge for those who don’t speak Japanese good enough and don’t know a technical language.  The good news is that you have a choice to go to so-called “Foreign Friendly Clinics” who are staffed with Japanese and Foreign doctors. You can communicate not only in English but also in French or German. I would like to point that those clinics don’t accept NHI, and it means you will need to pay the full cost of everything.

One of the reasons they don`t accept it are limitations put on them by various regulations. For instance, certain medicines, which are not officially prescribed under the NHI system. You cannot claim reimbursement for treatment there either unless you have private insurance such as MPIH Japan.

What’s the real cost of treatment and hospitalization? Continue to another article -> 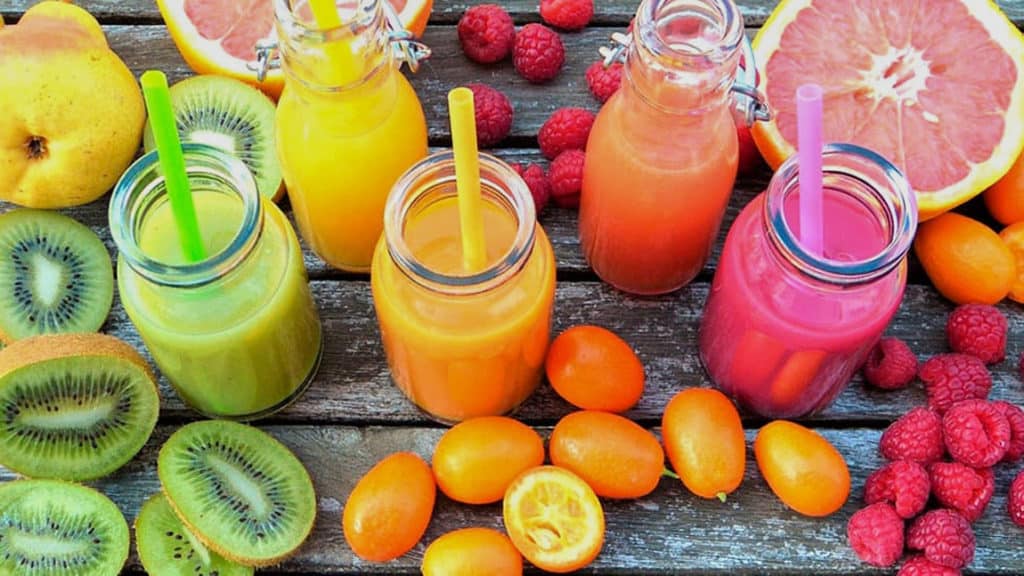 How Vitamins Affect Your Immune System? 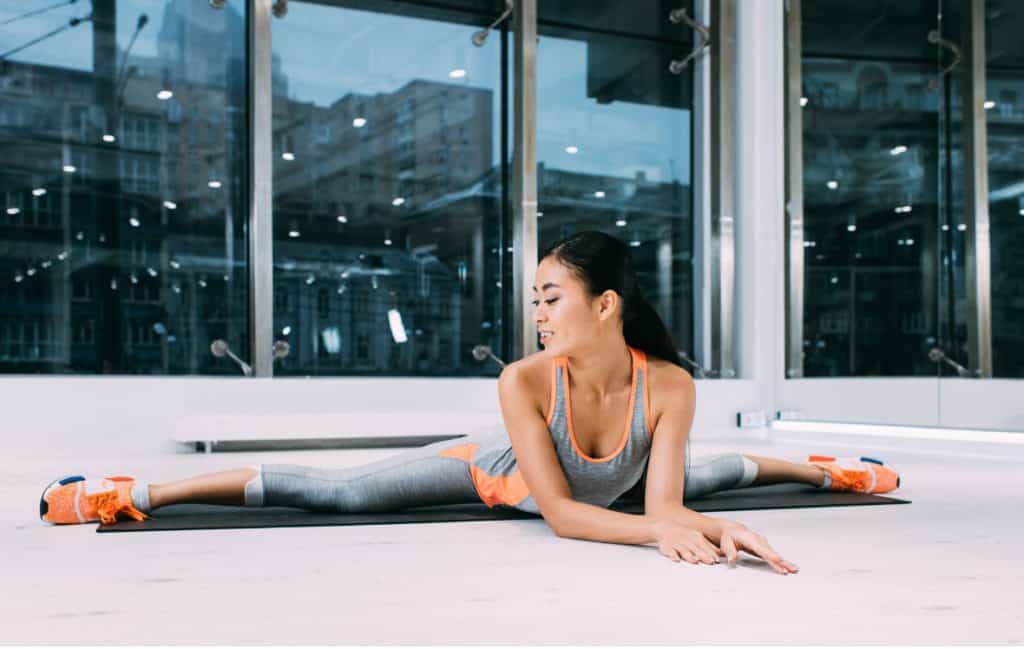 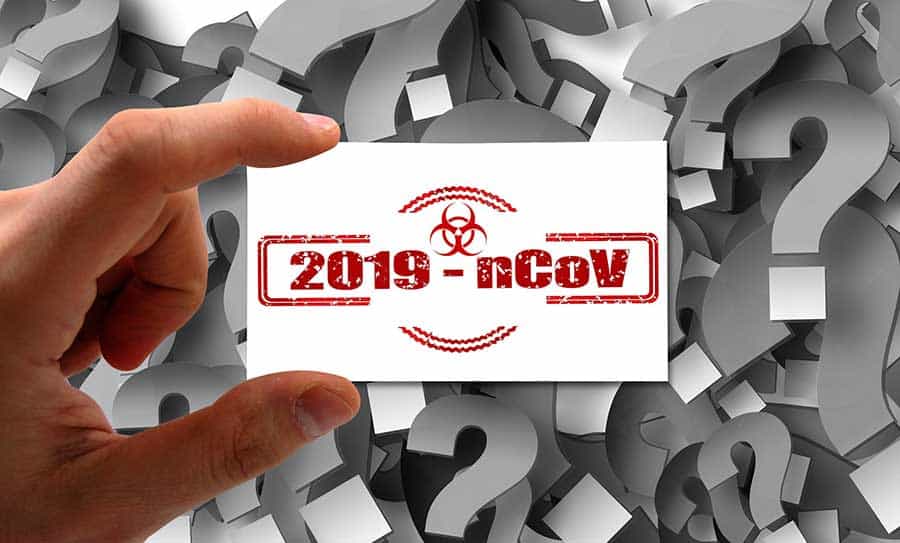 Is Coronavirus Pandemic or Panic-demic ? 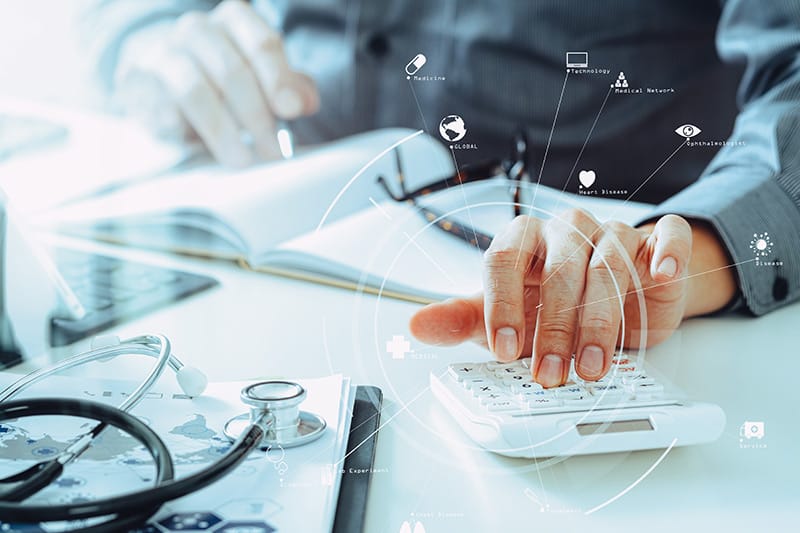 What does the Japanese Healthcare cost [2020] 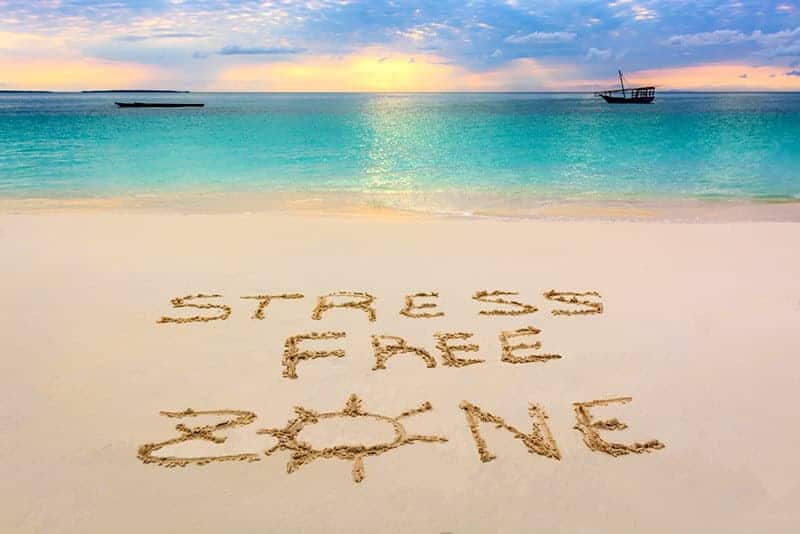 How Stress Effects Your Health 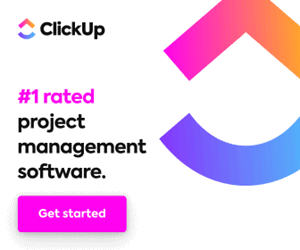